Thai-American Anthony Ampaipitakwong has been rewarded for good performances with club side Buriram United with a call-up to the national squad for a pre-AFF Suzuki Cup friendly against Laos.

Thai-American Anthony Ampaipitakwong has been rewarded for good performances with club side Buriram United with a call-up to the national squad for a pre-AFF Suzuki Cup friendly against Laos in Bangkok on September 12.

The 24-year-old midfielder, who joined Thai Premier League champions Buriram from San Jose Earthquakes in June, caught the attention of Thai coach Winfried Schafer in the top-of-the-table clash with Muang Thong United, which ended in a 1-1 draw.

He scored his first goal in the Thai Premier League (TPL) in Buriram's 2-1 victory over TOT at the start of August.

Ampaipitakwong's father is Thai but his son was born in Texas and trained at US Soccer's residency programme in Bradenton when a teenager.

He was a member of the United States U-17 national set-up and was drafted by San Jose Earthquakes of Major League Soccer (MLS) in 2011.

Thailand will be without several first-team regulars for the clash with Laos, the side's first match against international opposition since losing a 2014 FIFA World Cup Asian qualifier to Oman in February, as players from Chonburi and Bangkok Glass have been left out of the squad as the teams face each other in a Thai League Cup clash on September 11.

Seven players from Chonburi and two from Bangkok Glass were in Schafer's original squad for the match against the TPL All-Stars last month, which Thailand won 5-1.

Their omission leaves the door open for defender Prayad Boonya and midfielder Rattana Petch-Aporn of Thai Division 1 leaders Ratchaburi FC to stake a claim for a place in the squad for November's AFF Suzuki Cup.

Insee Police United forward Thana Chanabut, with 10 goals to his name in the TPL this season, also comes into the 25-man squad.

Three-time champions Thailand will host Group A of the AFF Suzuki Cup in late November and take on 2008 winners Vietnam, shock semi-finalists in 2010 The Philippines and the top team in a qualifying tournament involving Laos, Myanmar, Cambodia, Timor Leste and Brunei. 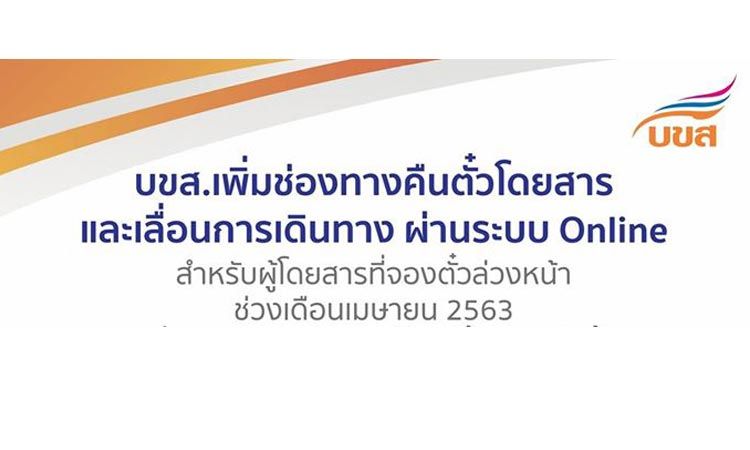 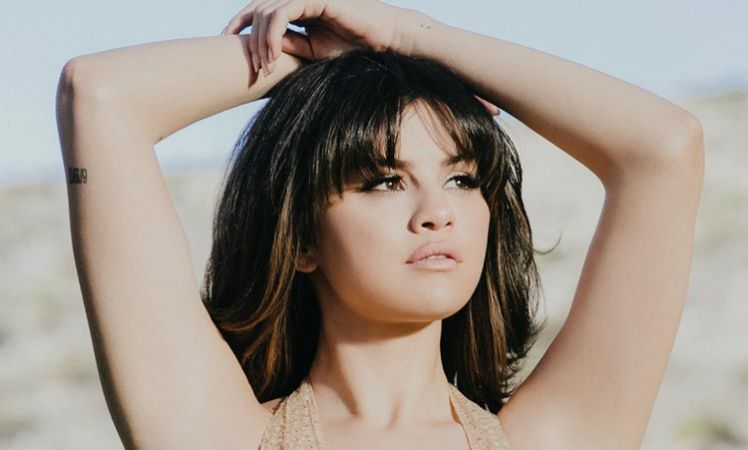 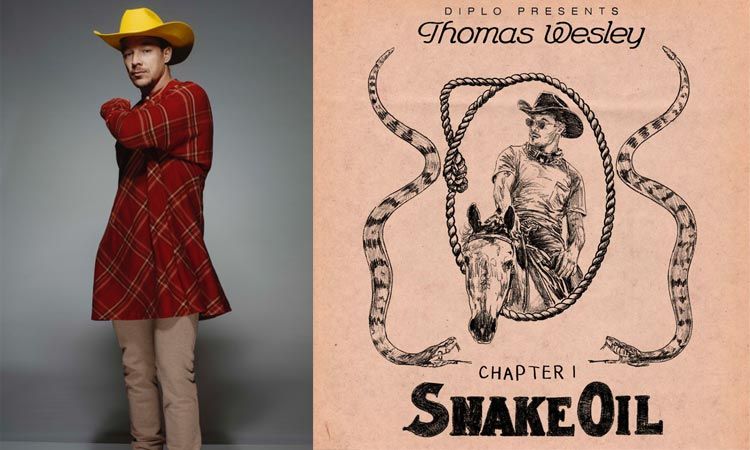 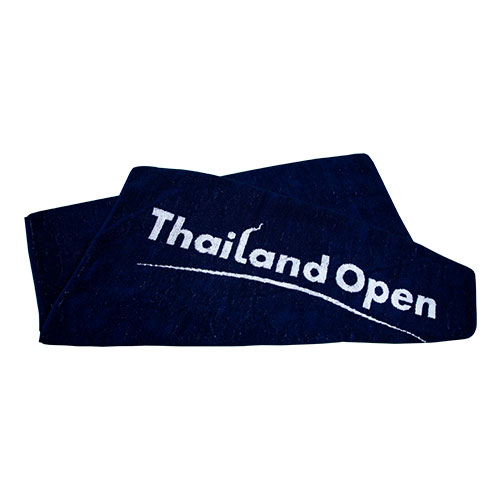