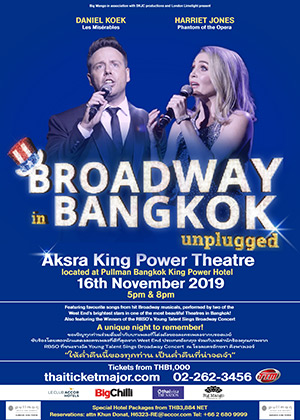 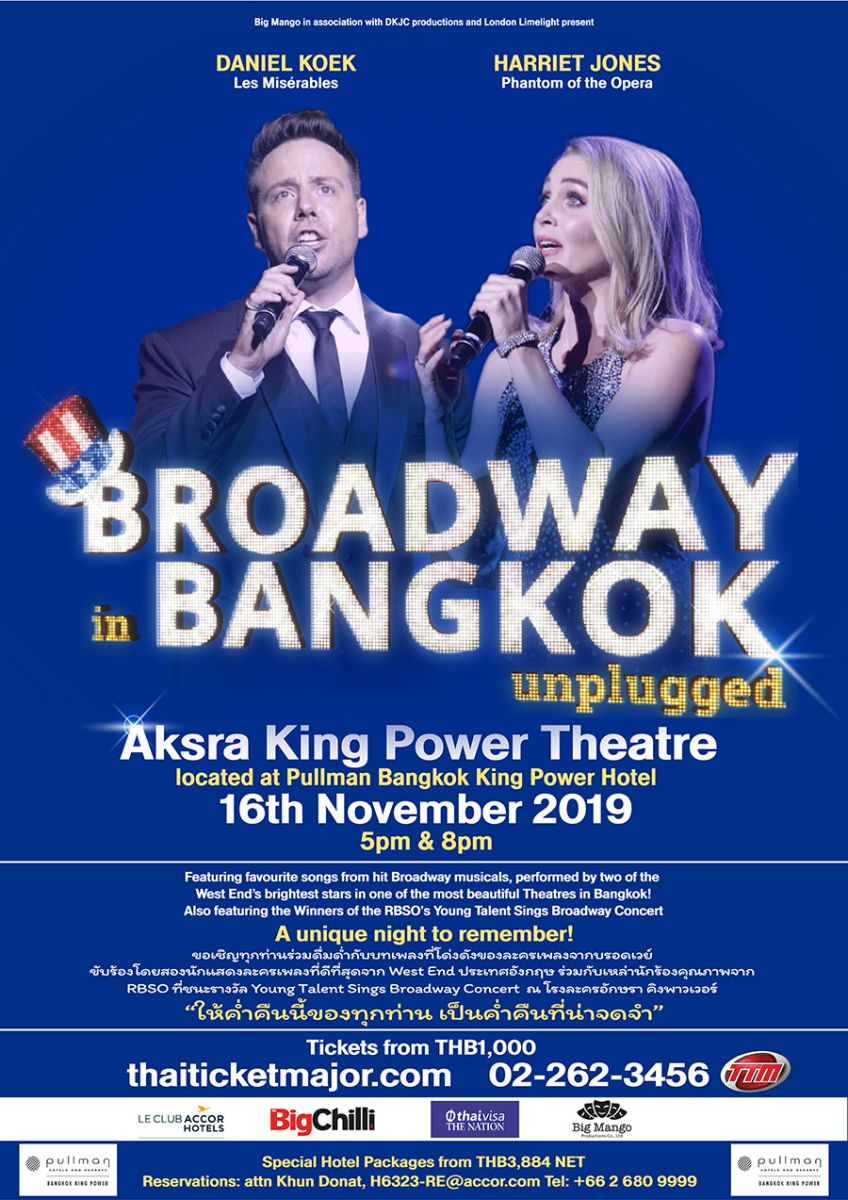 Two of the brightest international musical superstars, are returning to Thailand to perform in a new show called Broadway in Bangkok…unplugged.

If you missed Big Mango Production’s last amazing concert in January, then here is your chance to see musical theatre at its very best, in the Aksra Theatre at the King Power Complex Bangkok, on Saturday November 16th at 5pm & 8pm.

Starring Australian tenor Daniel Koek, who played the lead role of Jean Valjean in the original production of Les Misérables at the Queens Theatre, and Harriet Jones, who captivated audiences as Christine Daae in The Phantom of the Opera at Her Majesty’s Theatre London.

Sit back and enjoy iconic songs from old and new Broadway musicals including Les Misérables, In the Heights, Phantom of the Opera, Rent, West Side Story, Beauty and the Beast, Wicked, Miss Saigon and many more.

They will be joined on stage by the talented Winners of the RBSO’s 2019 Young Talent Sings Broadway Concert.

Daniel said, “Harriet and I have selected a few of our all-time favorite songs from some of the classic Broadway shows. We will also chat about our experiences of performing on stage, including some of the amusing stories and show biz gossip.”

Harriet Jones added, “I saw some of the young Thai singers during my last visit, so we thought it would be great if we invited them all to perform in our new show as our chorus. In fact, one 16-year-old girl called New, has been chosen to sing “Breathe” from In the Heights as a solo, which will be very exciting.”

These shows are being performed in one of Bangkok’s most beautiful theatre’s, the Aksra Theatre at the King Power Complex, near Victory Monument.

Broadway in Bangkok…unplugged, which is sponsored by Accor Hotels, Big Chilli and Thaivisa, will have its World Premiere here in Thailand, before Big Mango take it on tour around Asia and China in 2020.

So, if you love your big musicals, then this Bangkok show will be a night to remember! 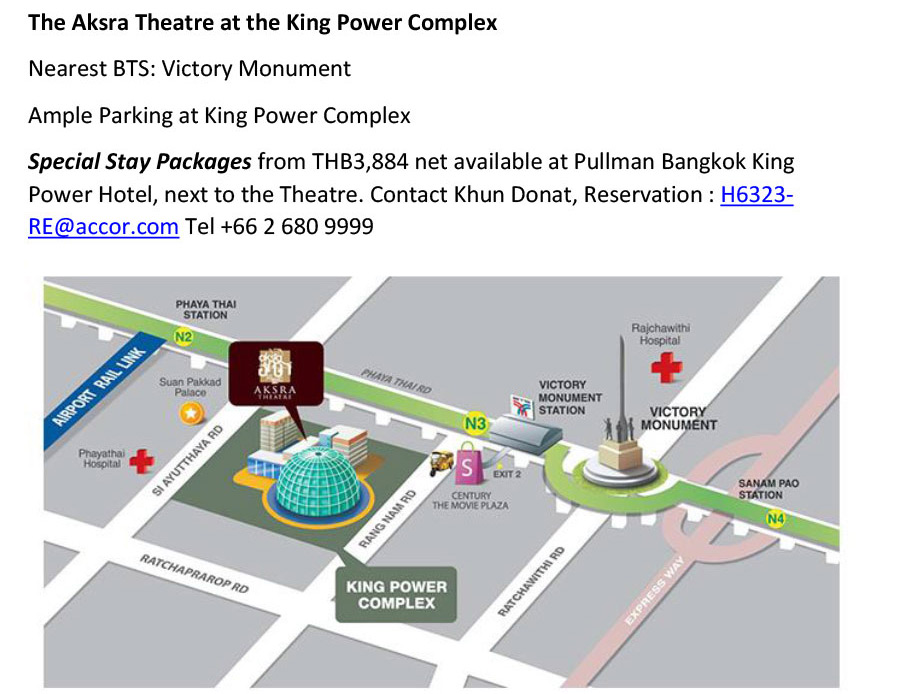 So tell us all about Broadway In Bangkok…unplugged? 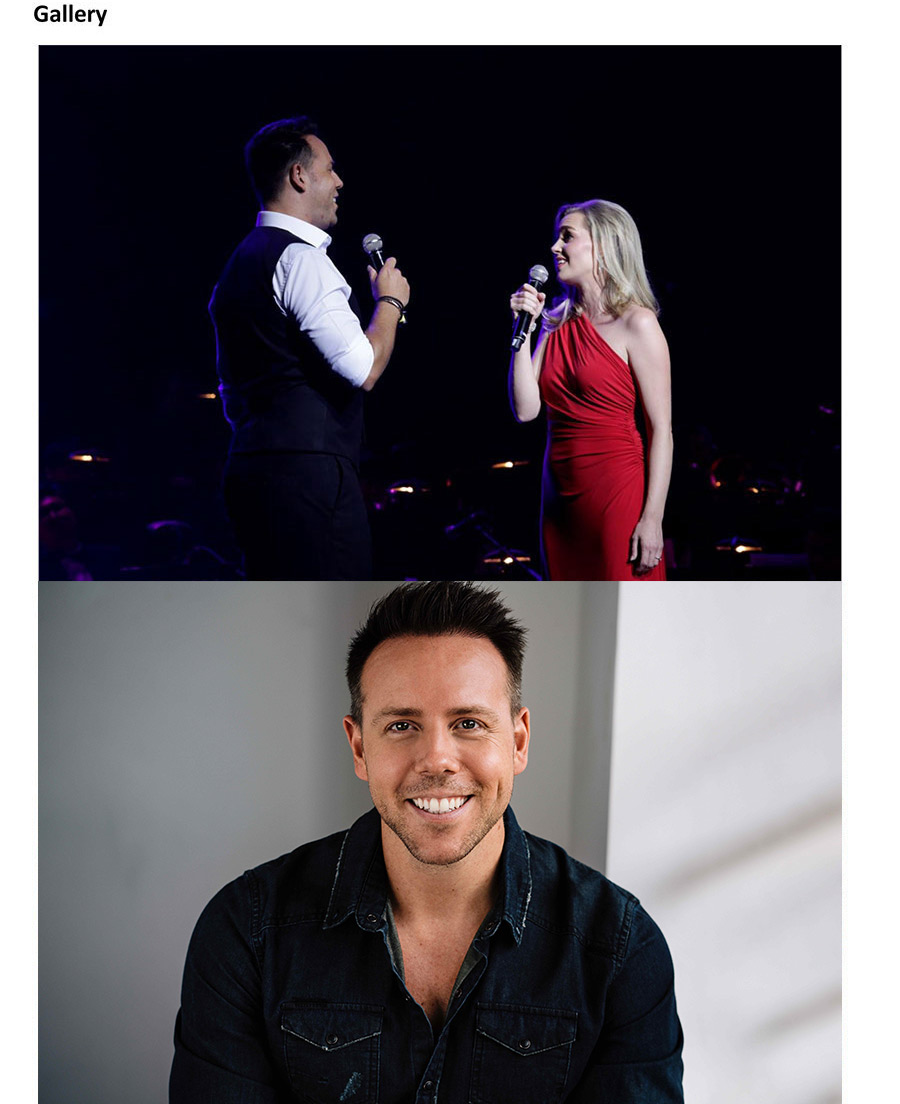 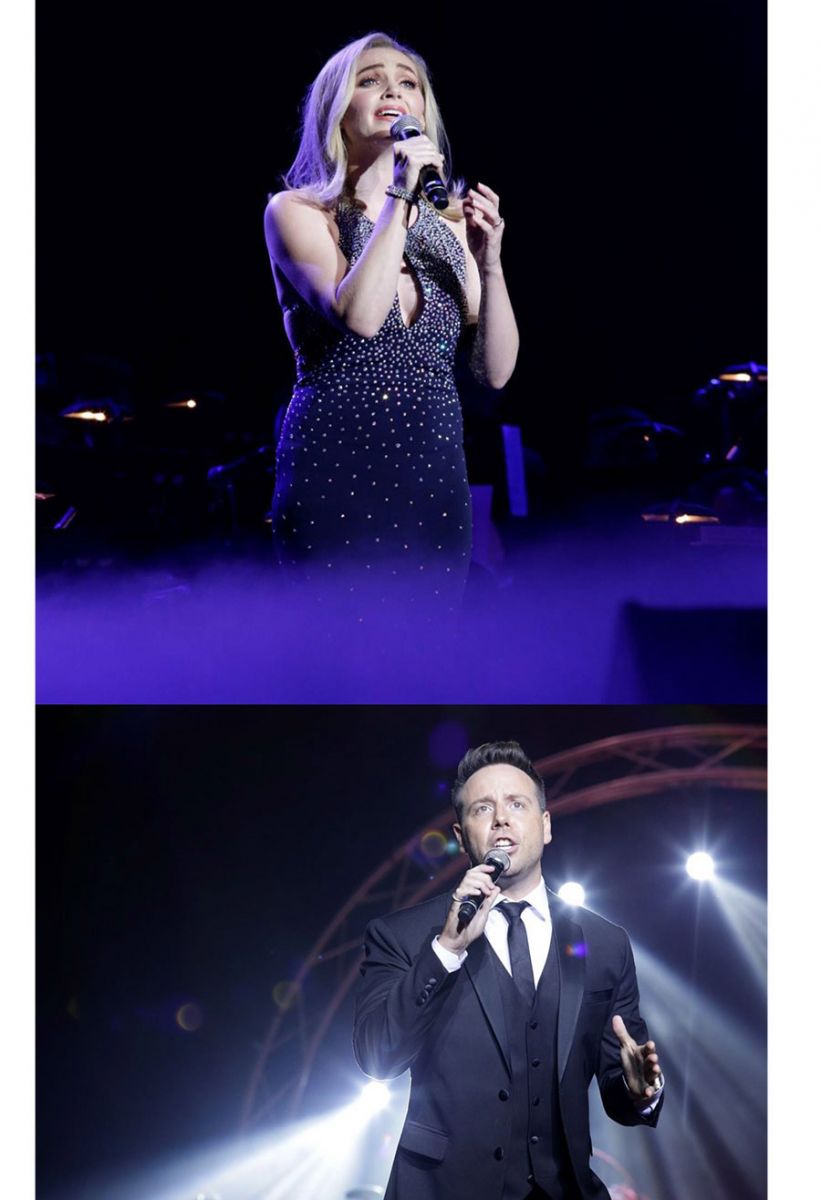 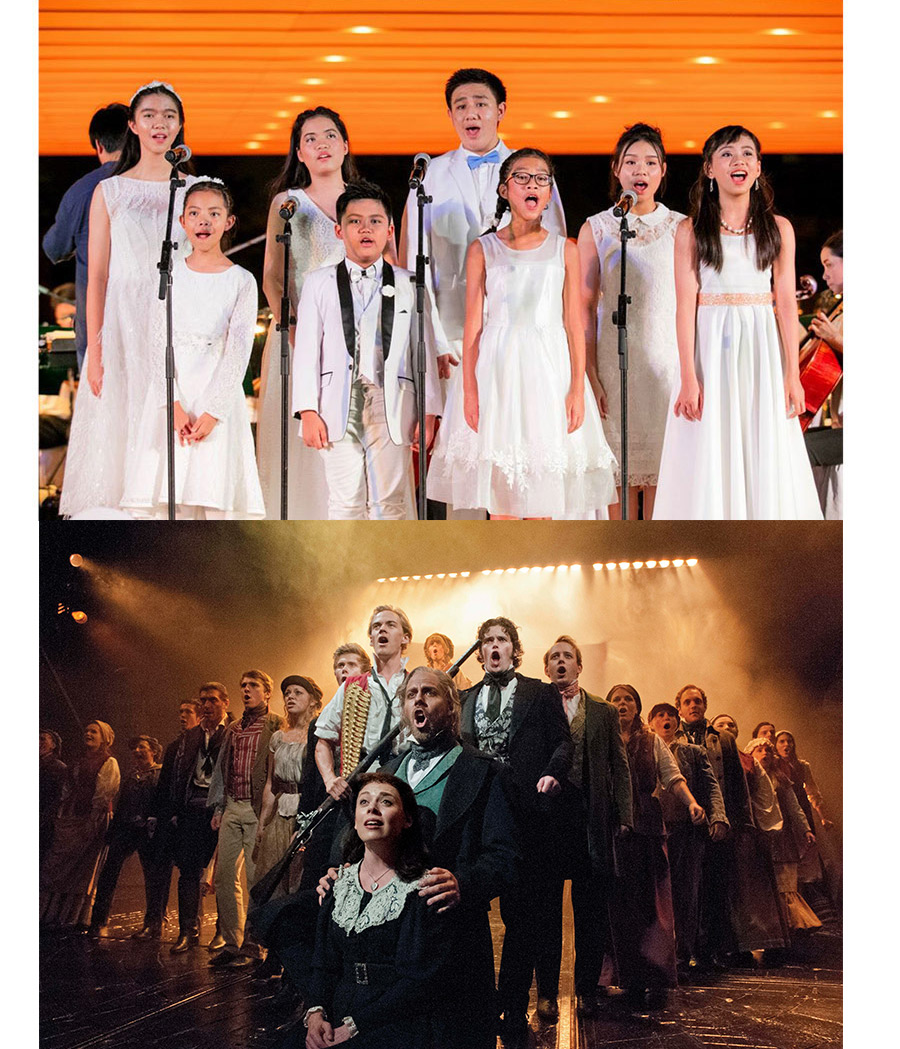 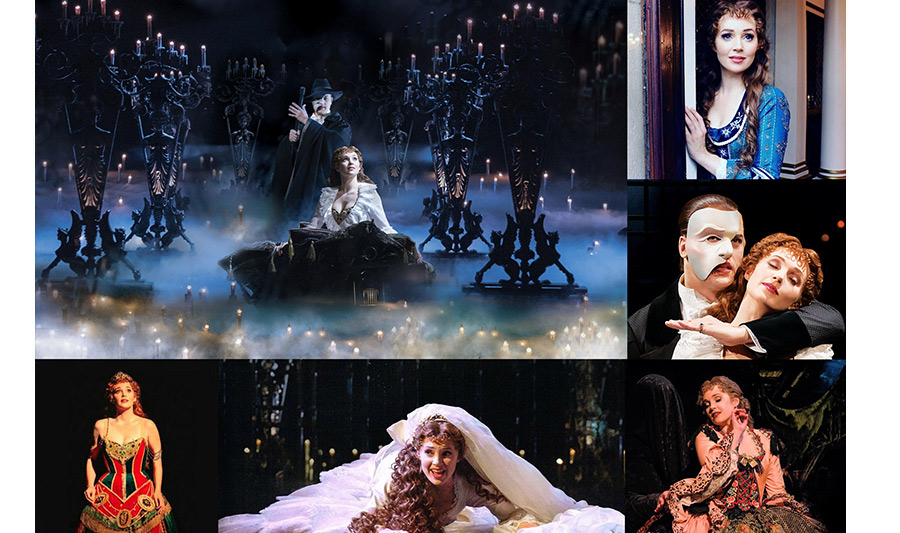