The Philippines, strengthened by the inclusion of several Europe-based players, were held to a 0-0 draw by Cambodia in their pre-AFF Suzuki Cup friendly on a sodden pitch in Phnom Penh on Wednesday.

The Philippines, strengthened by the inclusion of several Europe-based players, were held to a 0-0 draw by Cambodia in their pre-AFF Suzuki Cup friendly on a sodden pitch in Phnom Penh on Wednesday.

It was a repeat of the score when the teams met in the AFF Suzuki Cup qualifiers two years ago.

Since then, the Philippines have put together a string of encouraging performances and were elevated to the finals for November’s AFF Suzuki Cup where they will meet hosts Thailand, 2008 champions Vietnam and the leading team from the qualifiers.

Cambodia, who will play Myanmar, Brunei, Laos and Timor Leste in the qualifying competition, were facing their first big test under new coach Hok Sochetra.

The Philippines were given a boost before the kick off when the influential James Younghusband, who was under the threat of suspension, was cleared to play and he took his place in the line-up alongside brother Phil.

Fulham goalkeeper Neil Etheridge, one of the stars of the 2010 AFF Suzuki Cup, midfielder Jerry Lucena, who plays for Danish Superliga side Esbjerg fB and Paul Mulder, a striker with Dutch club ADO Den Haag, also started the match for the visitors.

Philippines dominated for long spells but failed to convert their chances especially in the second half when they threatened to overrun the home side.

The closest they came to breaking the deadlock was from a Jason Sabio header that rattled the crossbar and an effort from Germany-based substitute Patrick Reichelt that hit the post.

Cambodia played a counter-attacking game and striker Khim Borey had an opportunity to break the deadlock just after half-time but his shot was hit straight at Etheridge.

Playmaker Stephan Schrock, currently with Bundesliga side TSG 1899 Hoffenheim, is expected to be available for Philippines’ matches with Singapore on Friday and Laos in Vientiane on September 10. 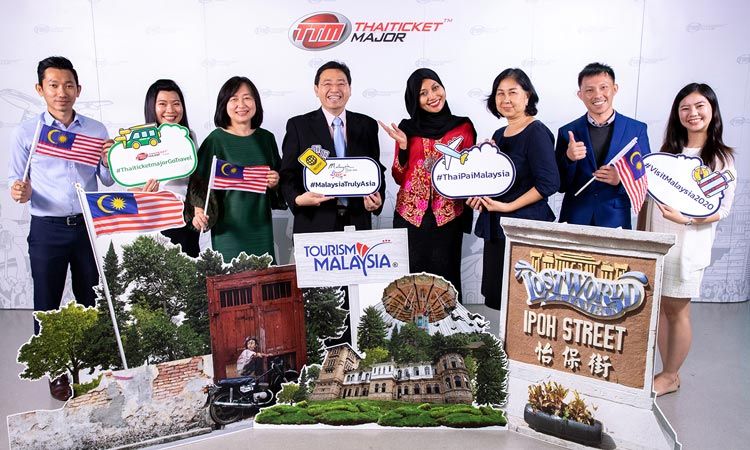 Ampaipitakwong given chance to shine for Thailand 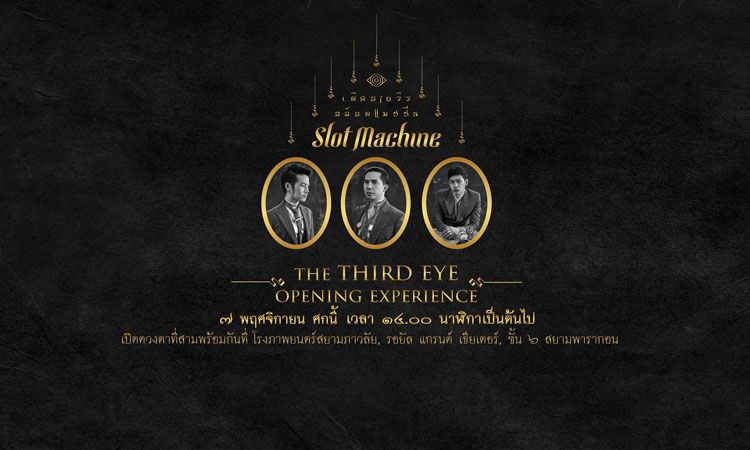 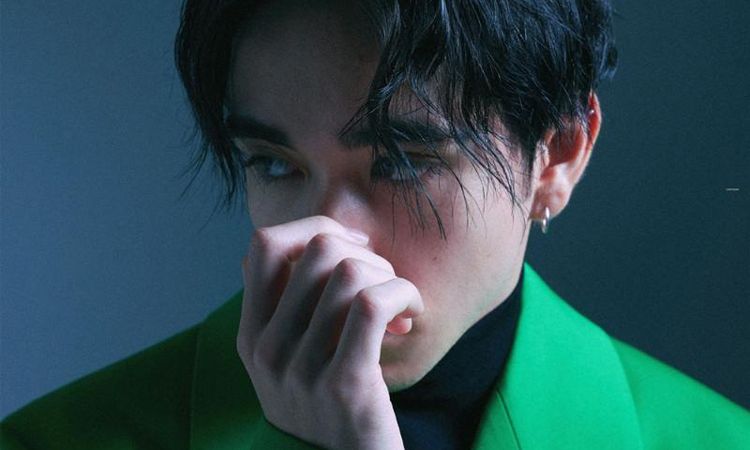 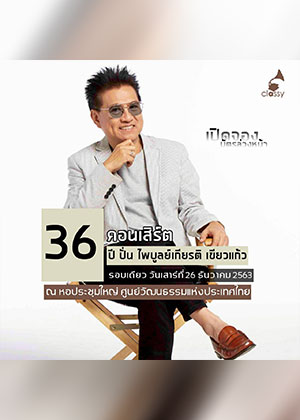 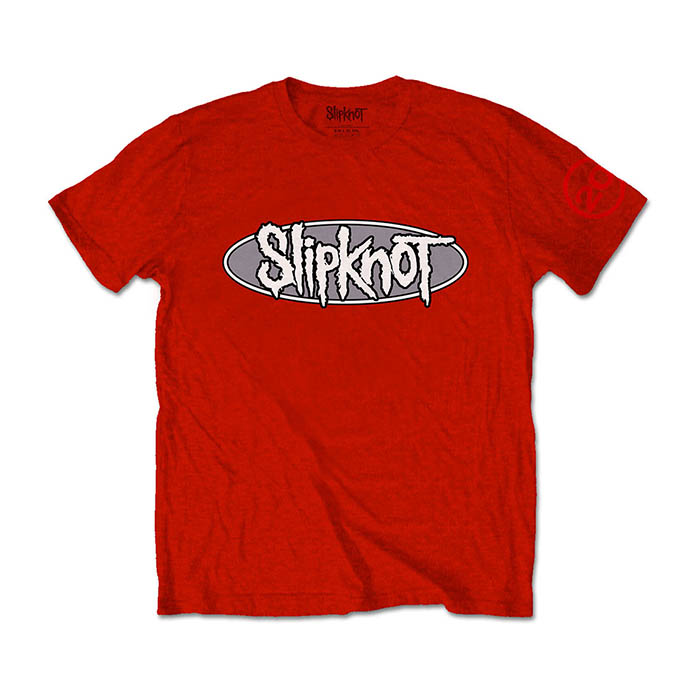 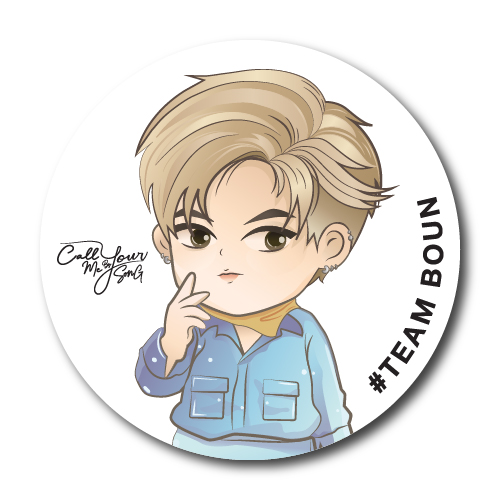 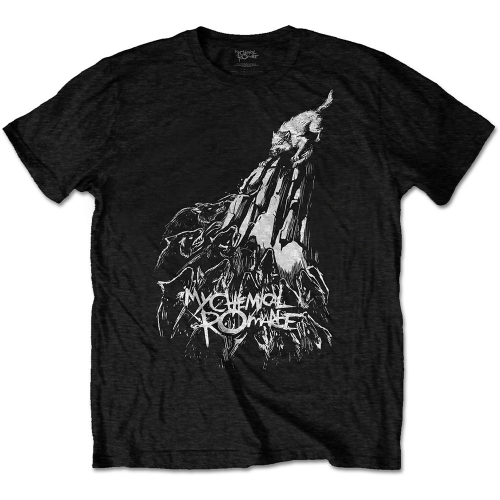