After a long wait, Thai Beliebers will be ecstatic at the news that pop superstar   Justin Bieber will be performing his first official concert in Bangkok on 26 September 2013 brought to Thailand by Motorola, Muang Thai Life Assurance and Singha Corporation. Justin Bieber – Believe Tour 2013 will be held at Impact Challenger 3, Muang Thong Thani. Thailand will be the star’s first pitstop on the Asian leg of his global tour and tickets go on sale at ThaiTicketMajor outlets on 7 July.

Musical prodigy Justin Bieber set himself up for superstardom at the age of 12, after posting a video clip of himself spinning hits of Usher, Ne-Yo, and Stevie Wonder on YouTube. The clip attracted over 10 million views and he was soon signed to Island Records.

Bieber became a superstar at the age of 15 following his debut release, My World, in November 2009. He then followed that with My World 2.0 in 2010 and that same year toured North America gaining overwhelming reactions at every show. My World Acoustic was then released, featuring songs from My World and My World 2.0 in acoustic remix versions.

Justin Bieber has again rewritten history. With January’s #1 debut of Believe Acoustic, Justin has become the first-ever artist to earn five #1 albums before his 19th birthday! Believe Acoustic debuted #1 on SoundScan, with first week sales totaling 211,000 units, and was also #1 on iTunes in more than 60 countries. Separately, this accomplishment makes Justin just the 10th act to achieve a #1 album in four consecutive years.  He joins A-listers Jay-Z (7 years), the Beatles (6 years), and Paul McCartney/ Wings (5 years) in holding that rare distinction.

With worldwide album sales in excess of 15 million units, Justin has dominated pop culture and social media—more than 43 million Facebook fans and over 40 million Twitter followers. And, having accrued 3 billion YouTube views, Justin Bieber is far and away the most popular YouTube artist of all time. With those numbers in the bank, Justin was a lock for 2012 Social Artist of the Year as bestowed by the Billboard Music Awards.

Special! Beliebers can follow the pre-sale privileges information on www.bieberfever.com. And for Justin Bieber update news, please log on to      www.justinbiebermusic.com, www.twitter.com/justinbieber, www.facebook.com/justinbieber

This is another quality production from BEC-Tero Entertainment. 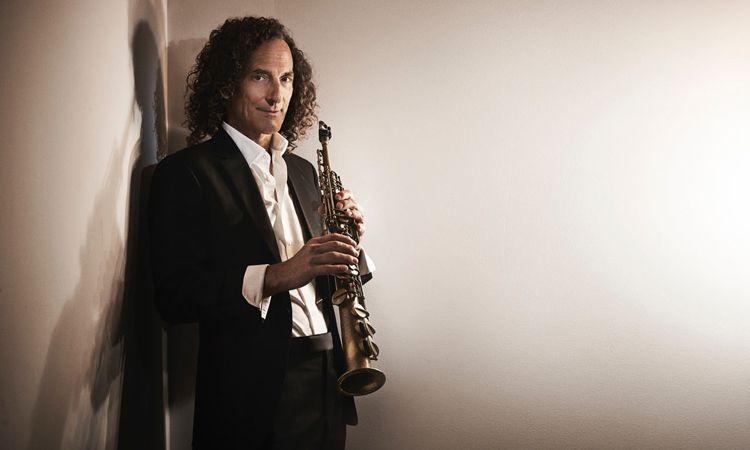 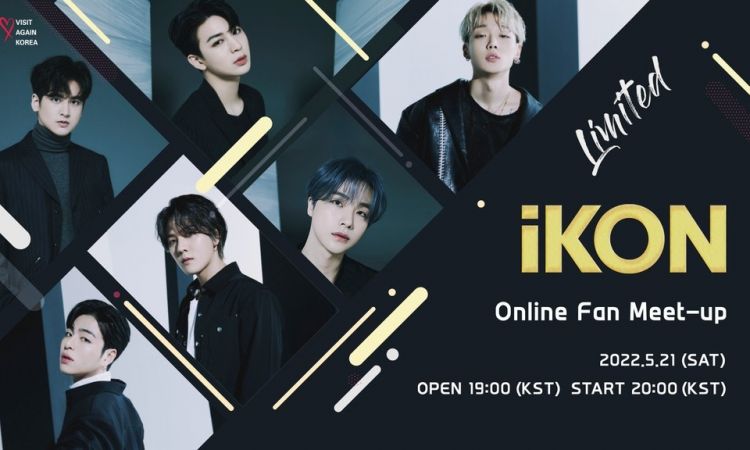 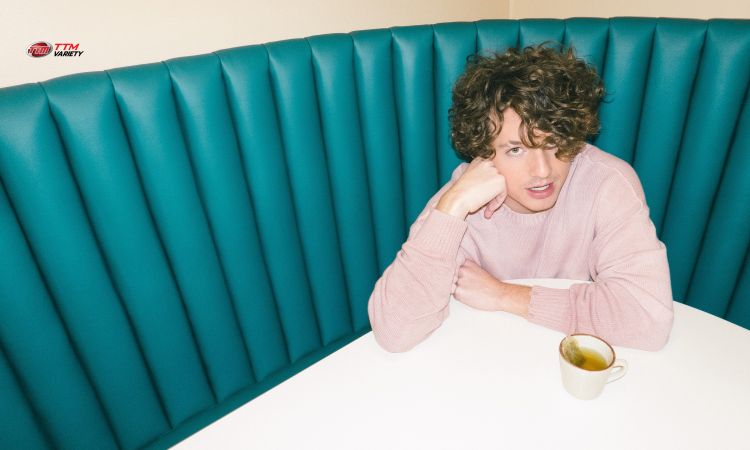 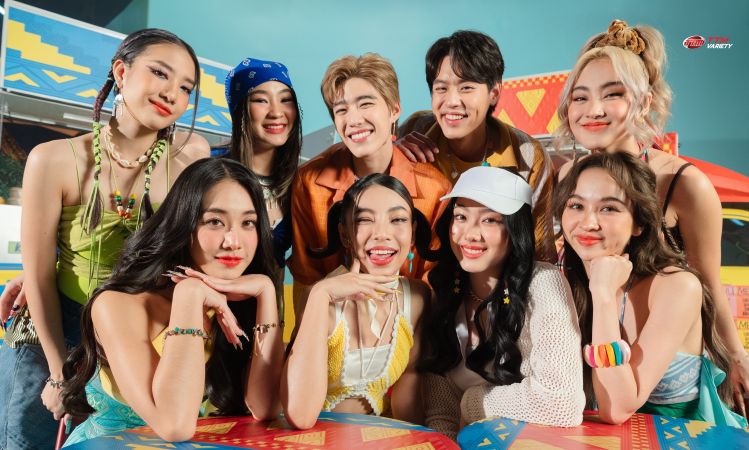 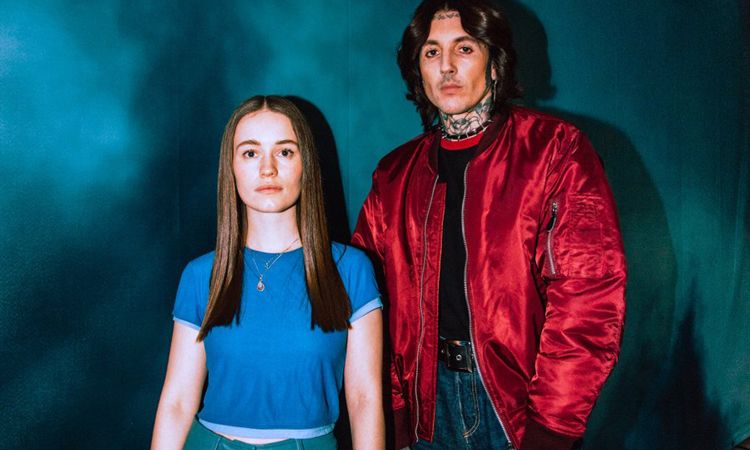 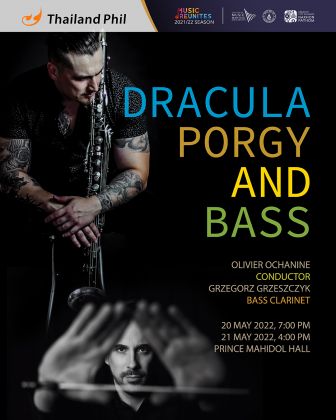 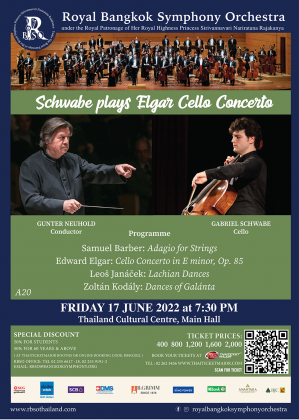 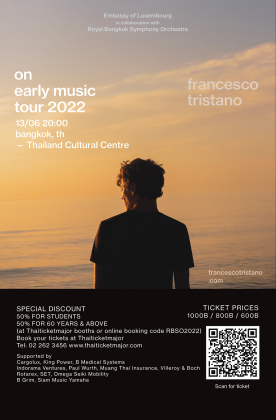 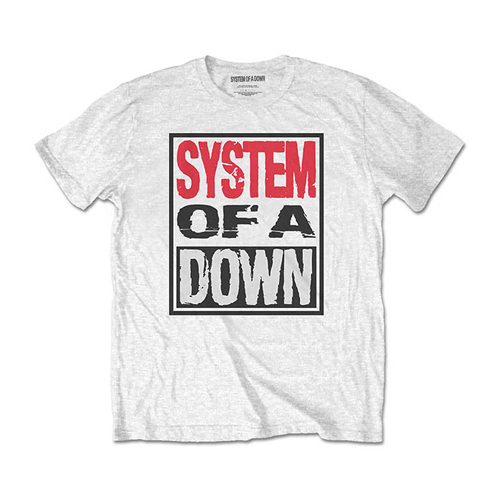 System Of A Down - Stacked Logo T-Shirt 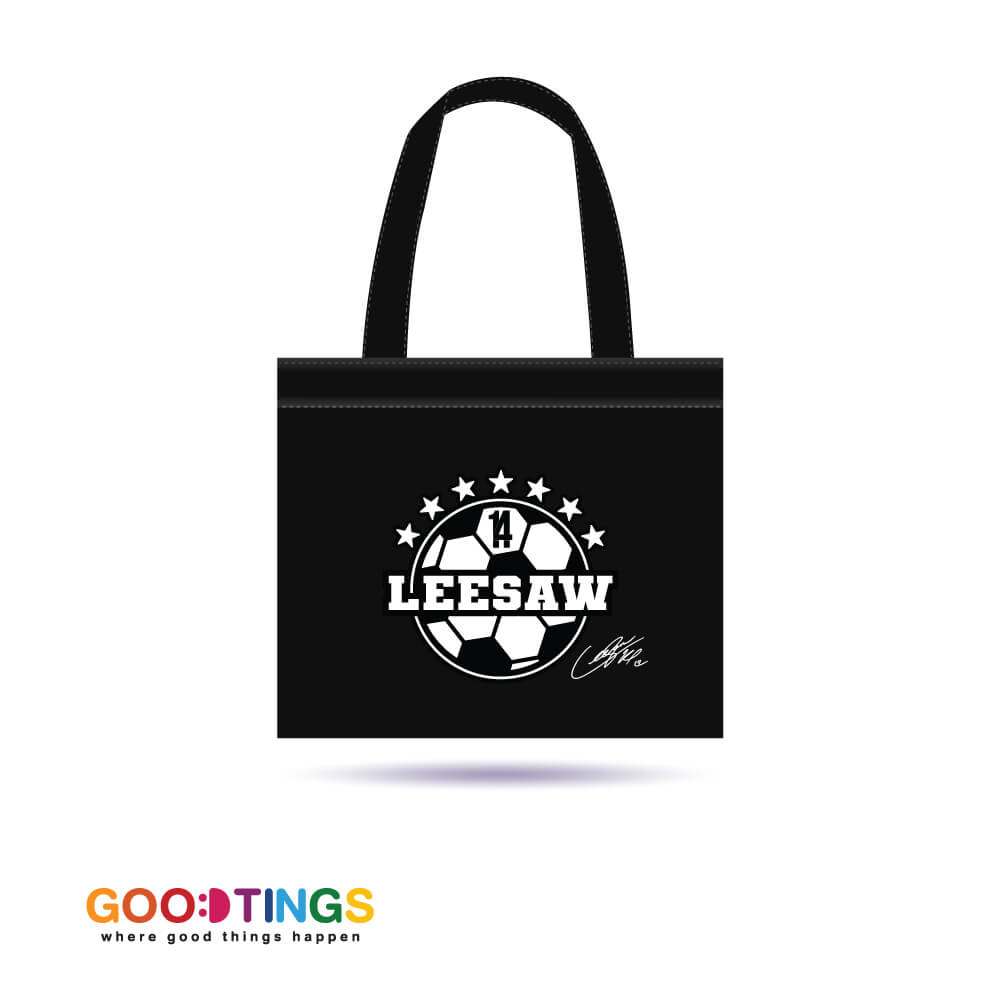 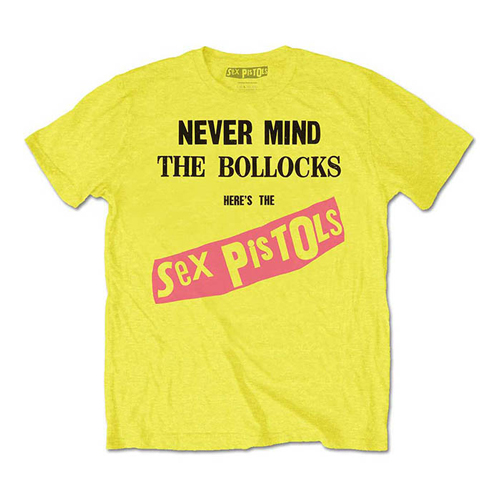