“Meet the god” is a name commonly attributed to a legendary guitarist like Eric Clapton. If you wondered how it was to play some excellent rock-blues tunes, then a concert with Eric Clapton is one you can’t miss. That being said, but still friends and I missed the first few songs of his show due to the traffic, but that’s the way things goes in Bangkok!!!

The first few songs were mostly acoustic, and it warmed up the crowd before he picked up his electric guitar. “I shot the Sheriff” was performed with energy and some blistering blues solos and searing vocal performance. Then Eric sat down and said “We’re gonna play some blues for you tonight”. And that’s exactly what he did. It began with his classic “Layla”. A song that Eric once confessed to be very difficult to sing and play at the same time, the performance was testimonial to his legendary guitar and singing ability. Though he gets older, but he also gets better. This was followed by more acoustic bluesy songs.

Eric picked up his electric guitar again and played “little queen of spades” and “before you accuse me”.  It was very smooth and energetic songs with and truly and evident he is the master technician on the six-strings. For me these 2 songs were his best performance of the night. His classic “Wonderful Tonight” was also flawless. Only Eric Clapton can sing this song with such an emotion and melancholy that brings the chills to you.  You also just have to love how he missed the MIC before the song, makes him seem a bit more human!!

There was only one fitting finale song and Eric threw “Cocaine” at the crowds to send them on their feet. The all so popular riffs from the song got them cheering on throughout the song. After the band left the stage the crowd cheered on for over 3 minutes for an encore song. Eric and Co. came back with “Further on Up the Road”. I’d have to say I hardly expected this song for an encore from him in Bangkok, and though it was a bit disappointing but his performance was still a fitting experience.

All throughout the concert, his vocal performance was never second to his guitar ability. He once said “I can’t sing the blues as well as a black person”. Clearly he was being his usual humble self. Eric is not much about interaction with the crowds, just offering a usual “thank you very much” between the songs. This probably would endear him more to his Thai fans! 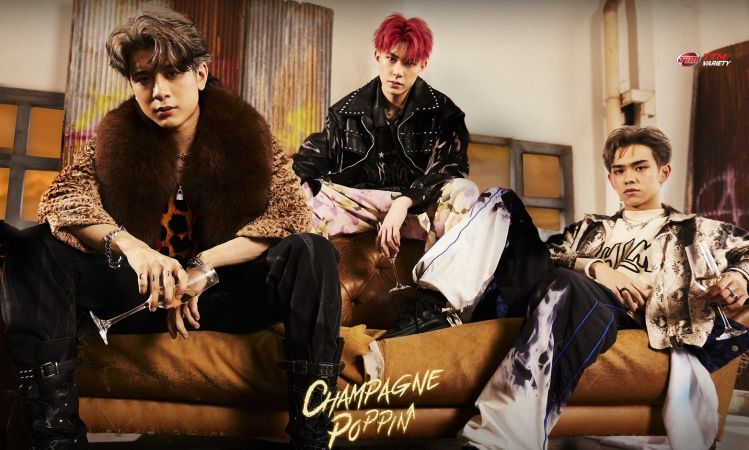 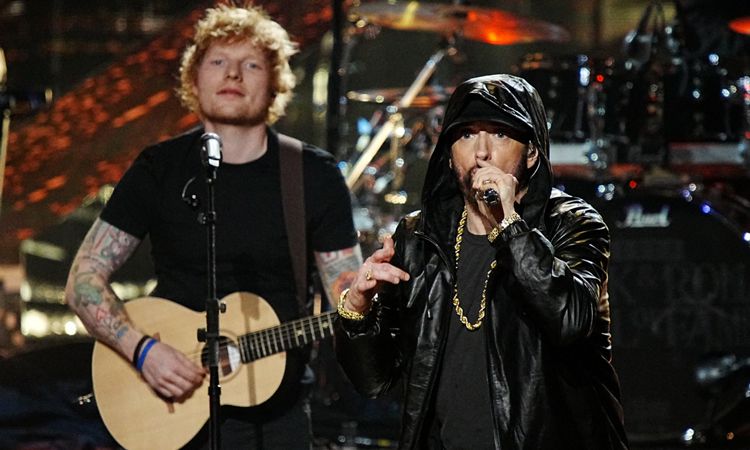 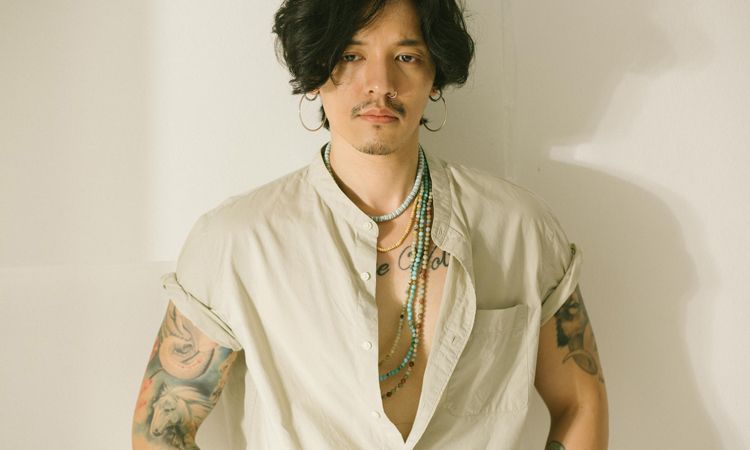 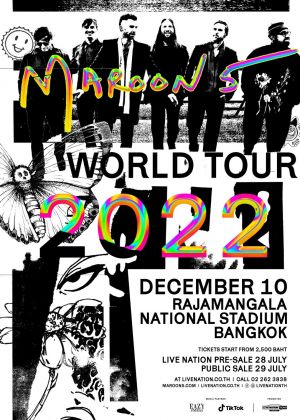 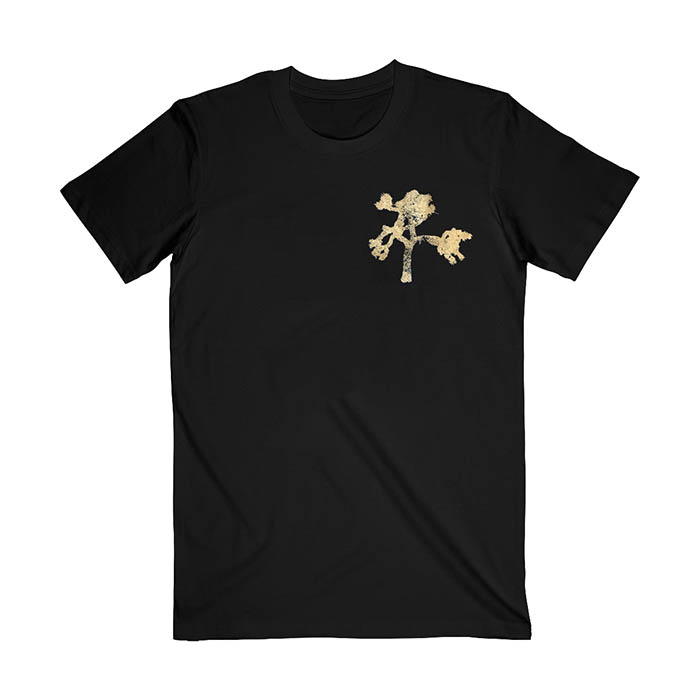 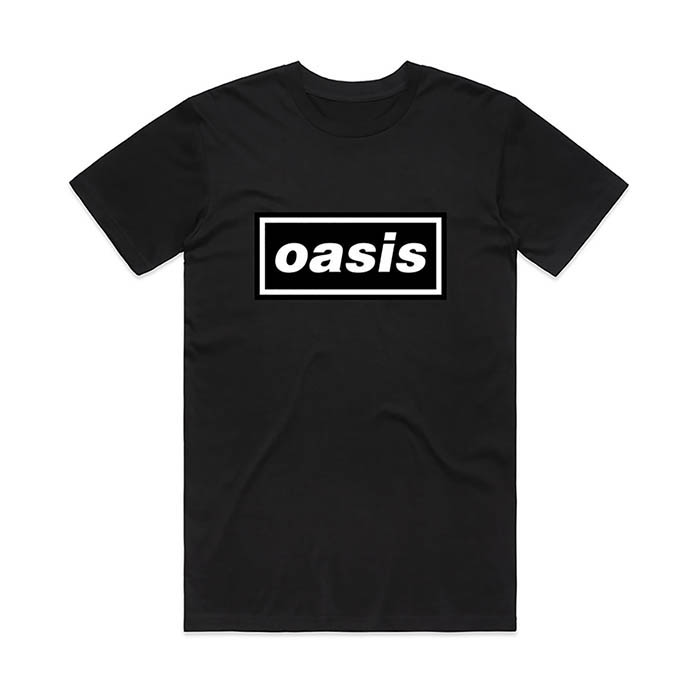 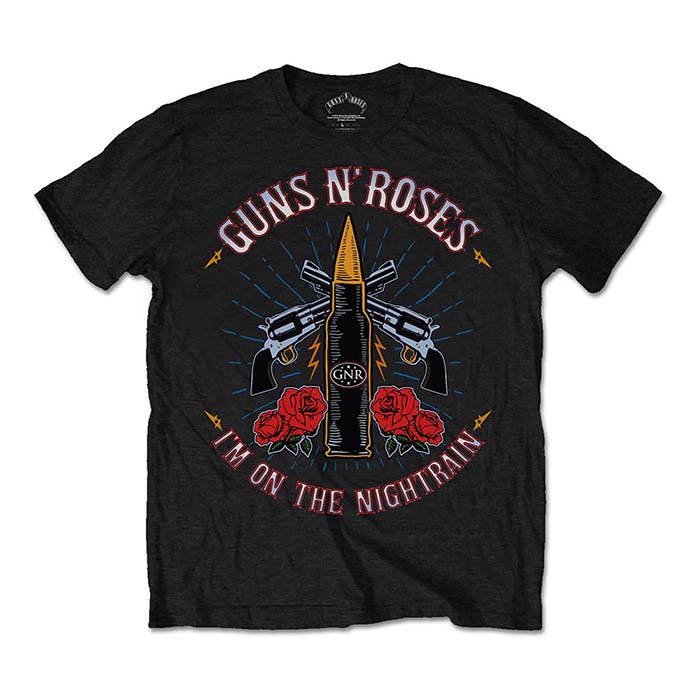